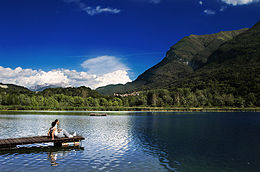 By Camping Ranocchio ®4 July 2018 No Comments

Does the sun shine and you want to go for a walk without having to use the car? Then we have the solution for you!

Let’s find out what the nature reserve is… 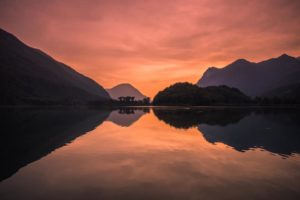 The Piano Lake Nature Reserve is one of the protected areas of the Lombardia Region and is recognized as a Site of Communitarian Importance by the European Union. The Reserve encloses a surface of 176hectars, of which the lake occupies 85 and presents, within its boundaries, a true and complete synthesis of the surrounding landscape. There is also much well-preserved evidence of man’s local history: the high-medieval rural hamlet of Castel S.Pietro, the ancient mills… 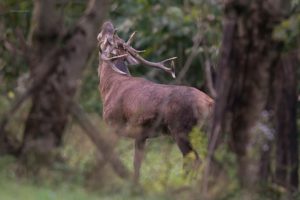 Many arboreal and floral species can be found in the marsh with abundance of specimens common and rare. The fauna counts over 130 different bird species and several mammals (among which deer and roe-buck).  Fish, reptilian and amphibian population is of considerable naturalistic value. This charming park is set against the uncultivated slopes of Mt Calbiga. Towering over the lake, Mt Calbiga can be considered a true ‘green lung’ that due to its scarce human population, guarantees shelter and space to all species, animal and vegetal.

…and now let’s start the journey!

Leaving the campsite, exit the gate and go up to the main road. Immediately behind the first house you will find a small road on the right. Enter and after a few meters, the road splits in two, take the one below, unpaved and arrive till the ancient mill . At the junction follow the path to the right. The lake will be constantly on your right. You will pass the Animal Rescue House for wounded animals and the former Camping, which was hit by a land slide. From here follow the hardened road, which curves to the right. Past the old farms and the castello di Carlazzo (Brione), situated on the top of a hill. After this castello take the first path on the right. You are now on the cycling path which will lead you back to the camping site. 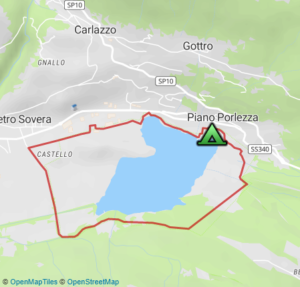 Map of the tour of the lake